Blinken tells Senate that U.S. did everything it could ahead of Afghanistan withdrawal

Secretary of State Antony Blinken testified Tuesday before Senate lawmakers, facing bipartisan frustration over how the Biden administration conducted the U.S. withdrawal from Afghanistan, CBS News' Skyler Henry reports. Anthony Cordesman, emeritus chair in strategy at the Center for Strategic and International Studies, spoke with CBSN's Tanya Rivero about the hearings. CBSN is CBS News’ 24/7 digital streaming news service featuring live, anchored coverage available for free across all platforms. Launched in November 2014, the service is a premier destination for breaking news and original storytelling from the deep bench of CBS News correspondents and reporters. CBSN features the top stories of the day as well as deep dives into key issues facing the nation and the world. CBSN has also expanded to launch local news streaming services in major markets across the country. CBSN is currently available on CBSNews.com and the CBS News app across more than 20 platforms, as well as the Paramount+ subscription service. Subscribe to the CBS News YouTube channel: 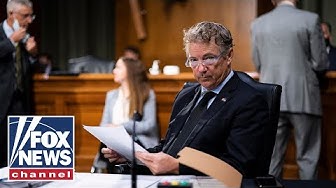 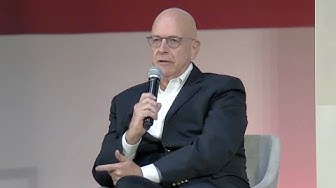 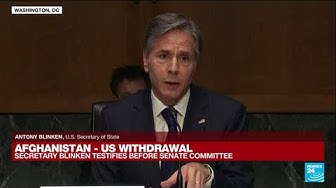 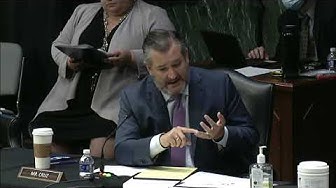 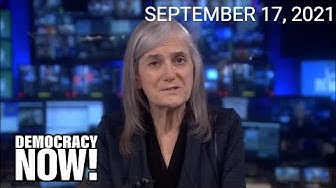 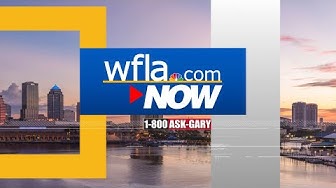 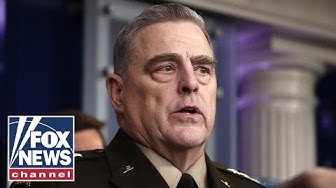 Milley faces growing calls to resign over call with China 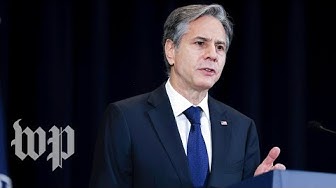 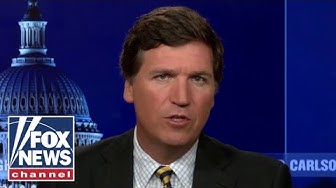 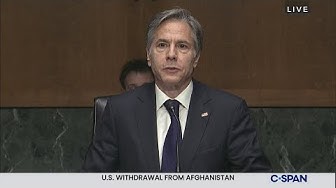 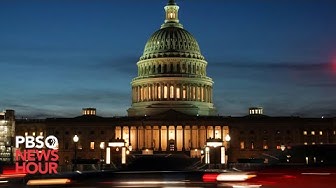 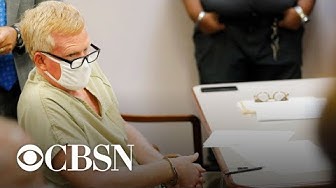 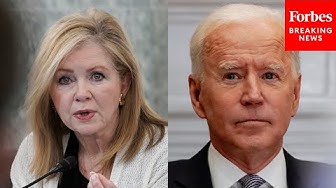 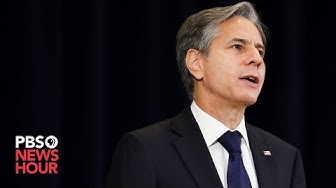 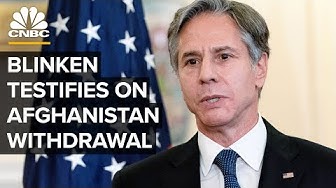 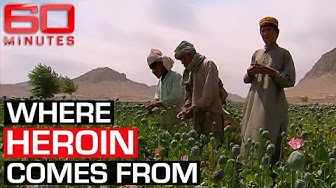 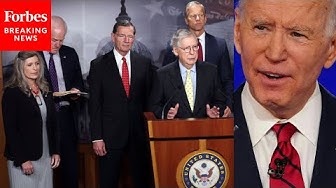 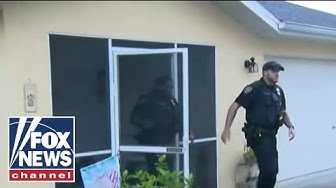 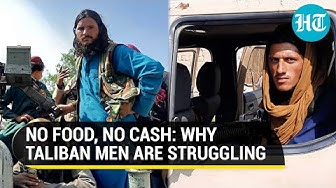 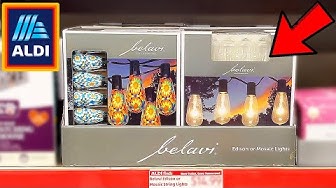 10 Things You SHOULD Be Buying at Aldi in September 2021