Where are you, Brendan Fraser? It's been so long... For this video, we're looking at what Brendan Fraser has been up to since his time in the limelight. Brendan Fraser was everywhere in the late 90s and early 2000s, from his blockbuster appearances in "The Mummy" franchise to his dramatic role in "Crash" (2004), but these days he's no where to be seen. Do you miss him as much as we do? Let us know in the comments! Watch more whatever-happened-to videos here: What Ever Happened to Edward Furlong?:

The Turbulent Career of Mel Gibson:

Have Your Idea Become A Video! 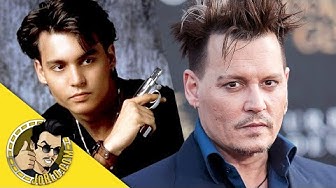 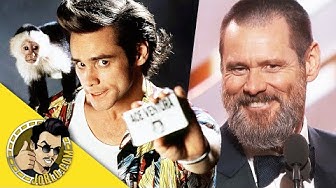 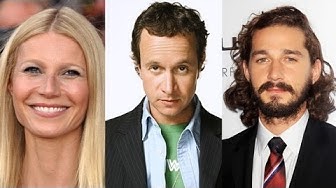 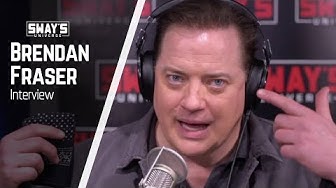 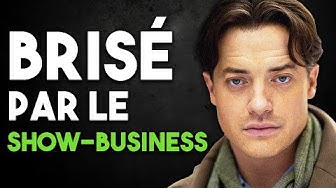 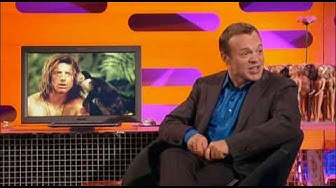 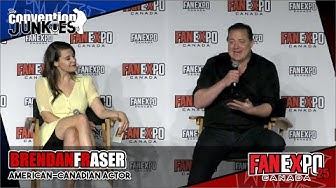 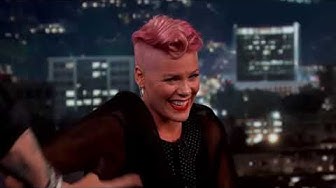 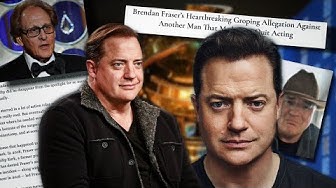 Brendan Fraser: The Actor Who Disappeared From The Spotlight 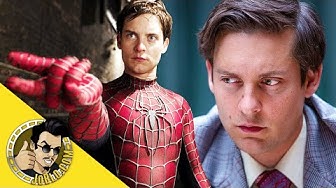 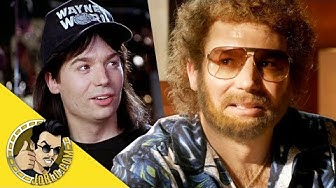 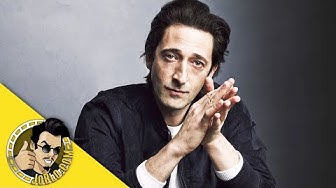 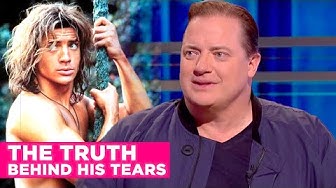 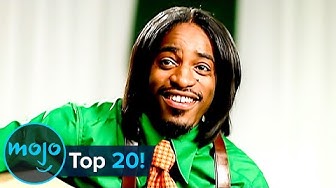 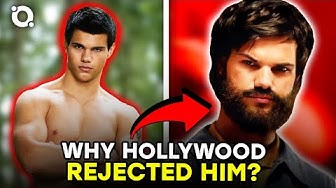 Why Taylor Lautner Got Blacklisted By Hollywood |⭐ OSSA 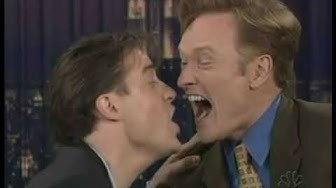 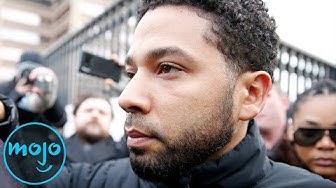