Matthew Taylor Surf School Santa Barbara Owner Arrested In Killing Of His 2 Young Children In Mexico. According to numerous news reports, A California surfing school owner was arrested on suspicion of stabbing to death his two young children in Mexico, authorities said Tuesday. Matthew Taylor Coleman, 40, of Santa Barbara, was detained by U.S. Customs and Border Protection agents while crossing into the United States from Mexico at the San Ysidro checkpoint and remained in federal custody, Mexican authorities said. The arrest came after the bodies of two children, a 3-year-old girl and 1-year-old boy, were found Monday morning by a farmworker at a ranch near Rosarito in Baja California, said Hiram Sanchez, Baja California’s attorney general. Under federal law, someone reportedly can be charged with the murder of a U.S. citizen in a foreign country. 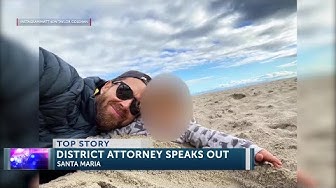 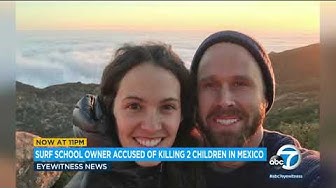 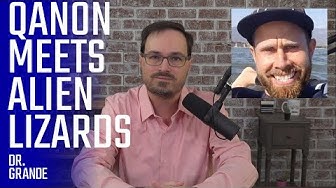 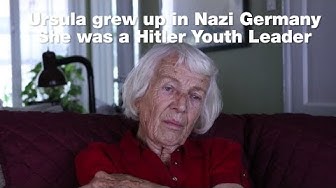 When a former Nazi meets a Holocaust survivor 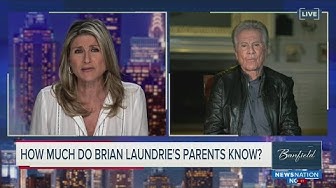 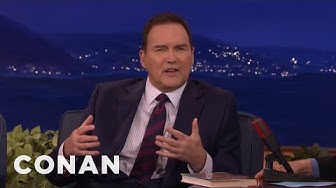 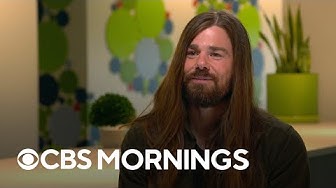 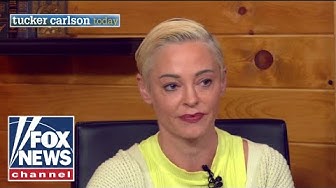 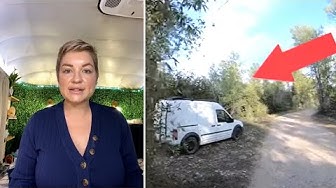 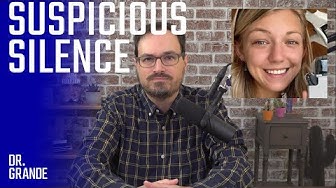 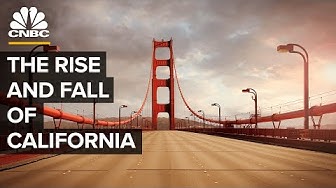 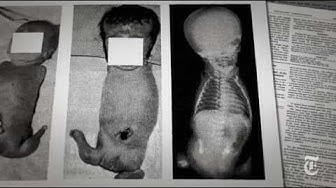 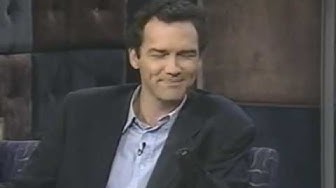 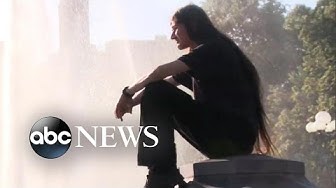 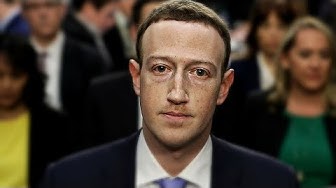 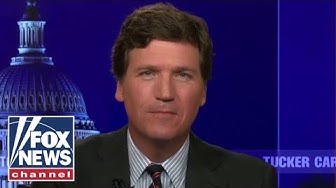 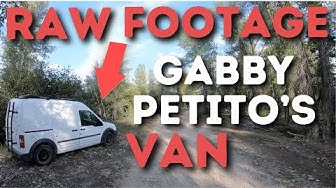 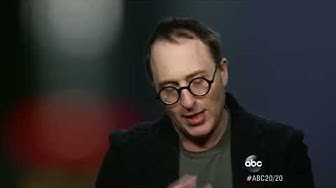 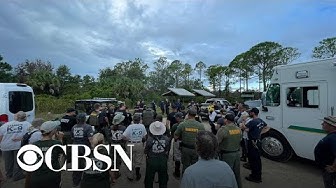